Jason Gallion is a farmer, a family man, and a man of faith dedicated to public service. His successful career in agriculture and leadership experience within the volunteer fire service and other local groups reflect Jason’s deep knowledge and strong relationships within these communities, his effective organizational skills and high ethical standards.

Jason Gallion was born on February 10, 1977 to his parents, Charles and Mary Lou Gallion at Harford Memorial Hospital in Havre de Grace, Maryland. Jason has family roots in Maryland dating back to the 1600’s. Growing up on a small family farm on Aldino Road, Jason enjoyed raising calves with his father. He started his first job at age 15 milking cows on his uncle’s dairy farm in Level.

In 1993, at the age of 16, Jason Gallion joined the Level Volunteer Fire Company and has been an active member for over 25 years. Jason has held numerous elected offices during that time including Chief (2004–2009) and President (2011-2013). He served as the budget committee chairperson from 2011-2018 and has been a past delegate to the Harford-Cecil Volunteer Fireman’s Association.

Jason attended Harford County Public Schools and graduated from Havre de Grace High School in 1995. He then went on to get a degree in political science from Harford Community College.

After college Jason started his own business, Hopewell Farm. It began as a dairy operation in Churchville and then Level from 1999-2004 where he milked 60 cows. In 2004 Hopewell Farm switched to the beef cattle and hay sales operation that it is today. Jason manages his herd of 70 beef cows, mostly Black Angus on farms in Level, Bel Air, and Darlington.

Jason Gallion is a current member and past member of the Board of Directors of the Harford County Farm Bureau and the Steppingstone Farm Museum. He was active as a young man at Smith’s Chapel United Methodist Church in Churchville where he served in various capacities through the years and currently attends services at Bel Air Church of the Nazarene. Jason Gallion is also the president of the Rock Run Cemetery Board of Directors.

Jason married Sonya Eagleston, a math and special education teacher on July 14, 2012. Jason and Sonya live on the family farm where he was raised on Aldino Road with their four daughters, Marie, Eliza, Helen, and Clara.

Join our campaign by filling out the form below! 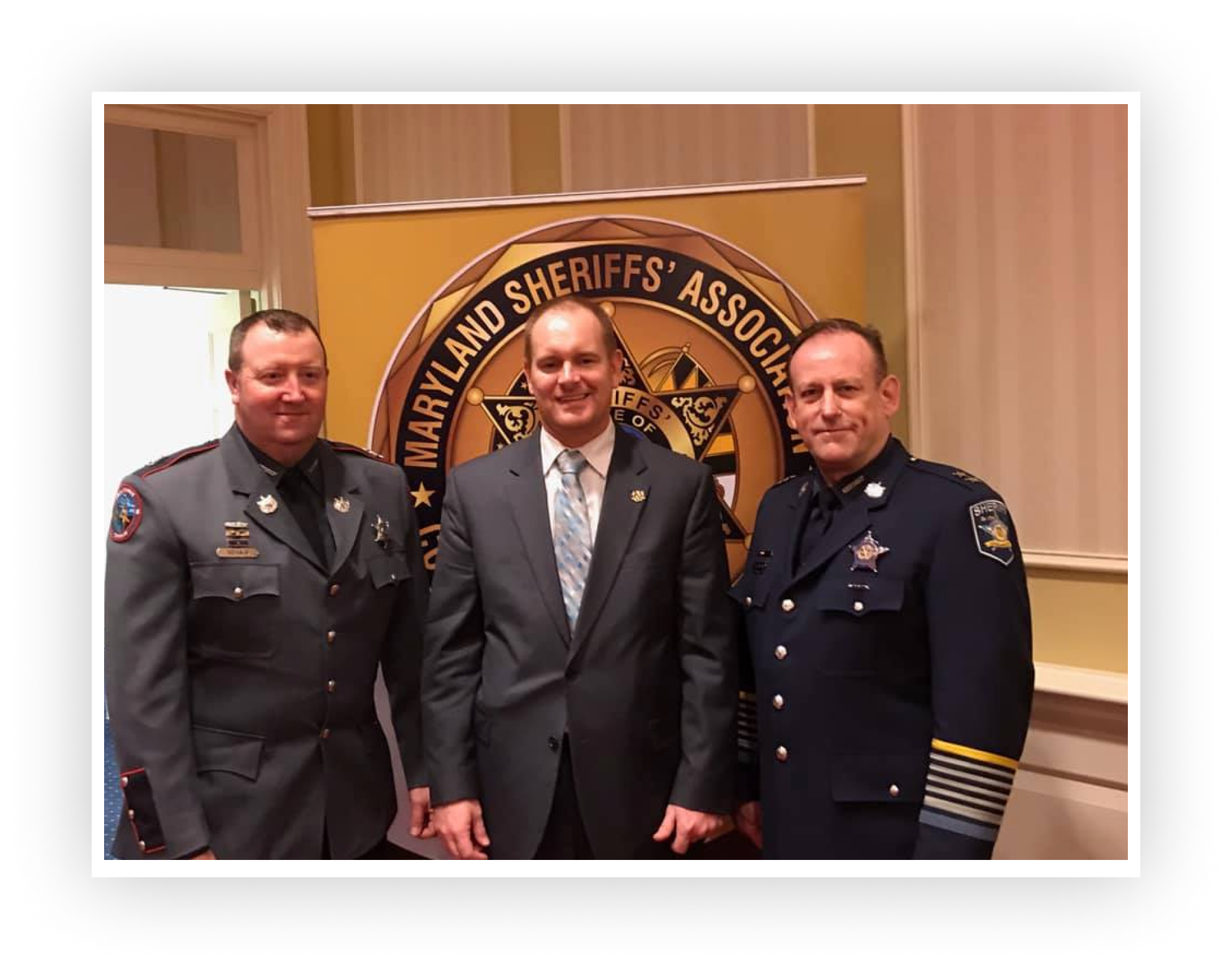